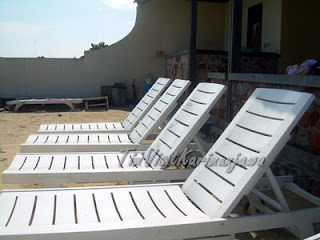 Travelers to Central Java do not need to go far to enjoy marine life, above and below the sea. The Karimunjawa archipelago, located in the Java Sea, north of the capital city of Semarang, has everything to offer divers and backpackers who enjoy trekking and snorkeling along a pristine beach. The Karimunjawa National Park (not to be confused with the Karimun Islands in Bintan, Riau) is one amongst seven marine national parks in Indonesia. Taking only a four to five-hour trip from Semarang, you will be surrounded by natural beauty, so that you wish that you could stay there forever.


Separated from the larger Java Island, the marine conservation area is far from the hustle and bustle of the metropolis, although it floats geographically only 120 kilometers off the north coast of Semarang between Java and Kalimantan. Such distance forms a natural fence from physical degradation and has made it culturally resilient from modern influences.
Karimunjawa was formally declared a Marine Protection Area in 1986 encompassing some 272,000 acres, with the largest part being sea. Then on February 22, 1999, it was signed as the Karimunjawa National Park. The pristine beaches and seas are home to healthy coral reefs that scatter in an 80 kilometers wide area all the way to the coast of Jepara, a Central Java town, wellknown for its top-drawer furniture.


Two protected biota species here are the black coral (Antiphates sp.) and organ pipe coral (Tubipora musica). Others include the triton trumpet, the hornet helmet, and the pearly-chambered nautilus. Here are also hawksbill turtles, common green turtles, and on land are the red-breasted parakeet and other tropical bird species.

There are 27 islands in this national park, where only 5 are inhabited. Towns and villages are set on the island of Karimunjawa (the largest island), Kemujan, Nyamuk, Parang, and Genting.

By Kemujan island is the wreck of the Panamanian ship called the “Indono” that sank here in 1955 and is now habitat of coral and fish and a popular site for wreck diving.

Best time to visit the Park is between April to October. 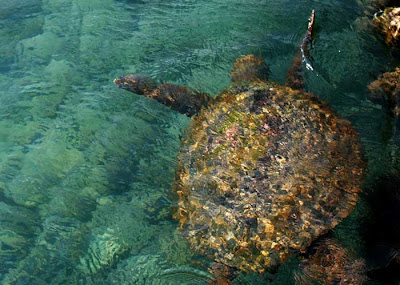 Legend has it that the islands were sighted and discovered by a prominent cleric, known as sunan in Java. His name was Amir Hasan or known as Sunan Nyamplungan, son of Sunan Muria and nephew of Sunan Kudus, two of the nine most prominent clerics in the history of the spread of Islam on Java. 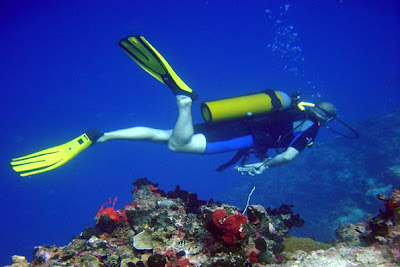 Being the closest marine national park from Central Java, Karimunjawa attracts those who wish to take in its natural beauty and learn about marine life. 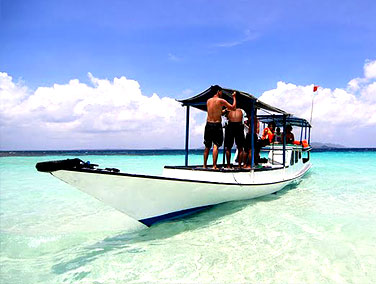